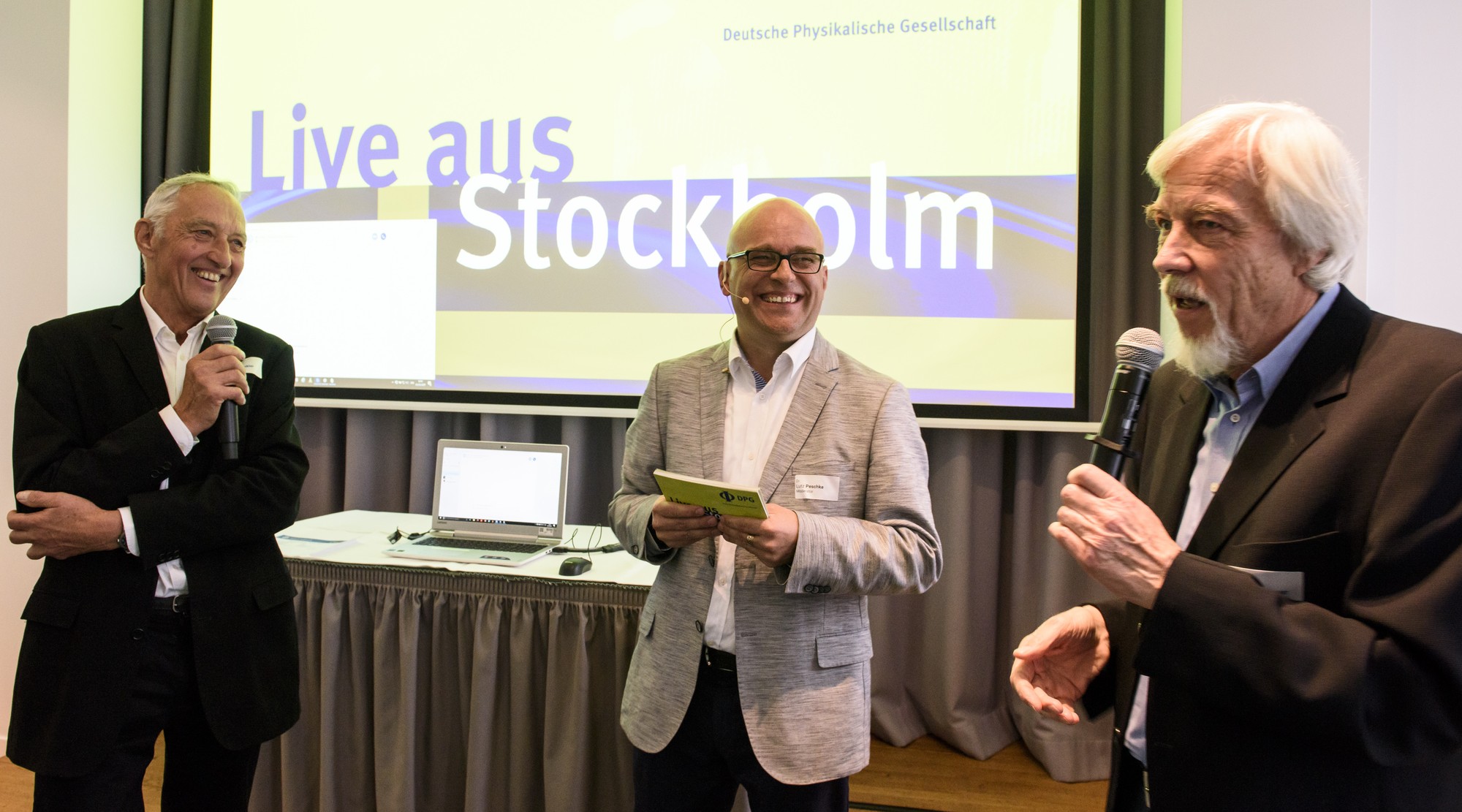 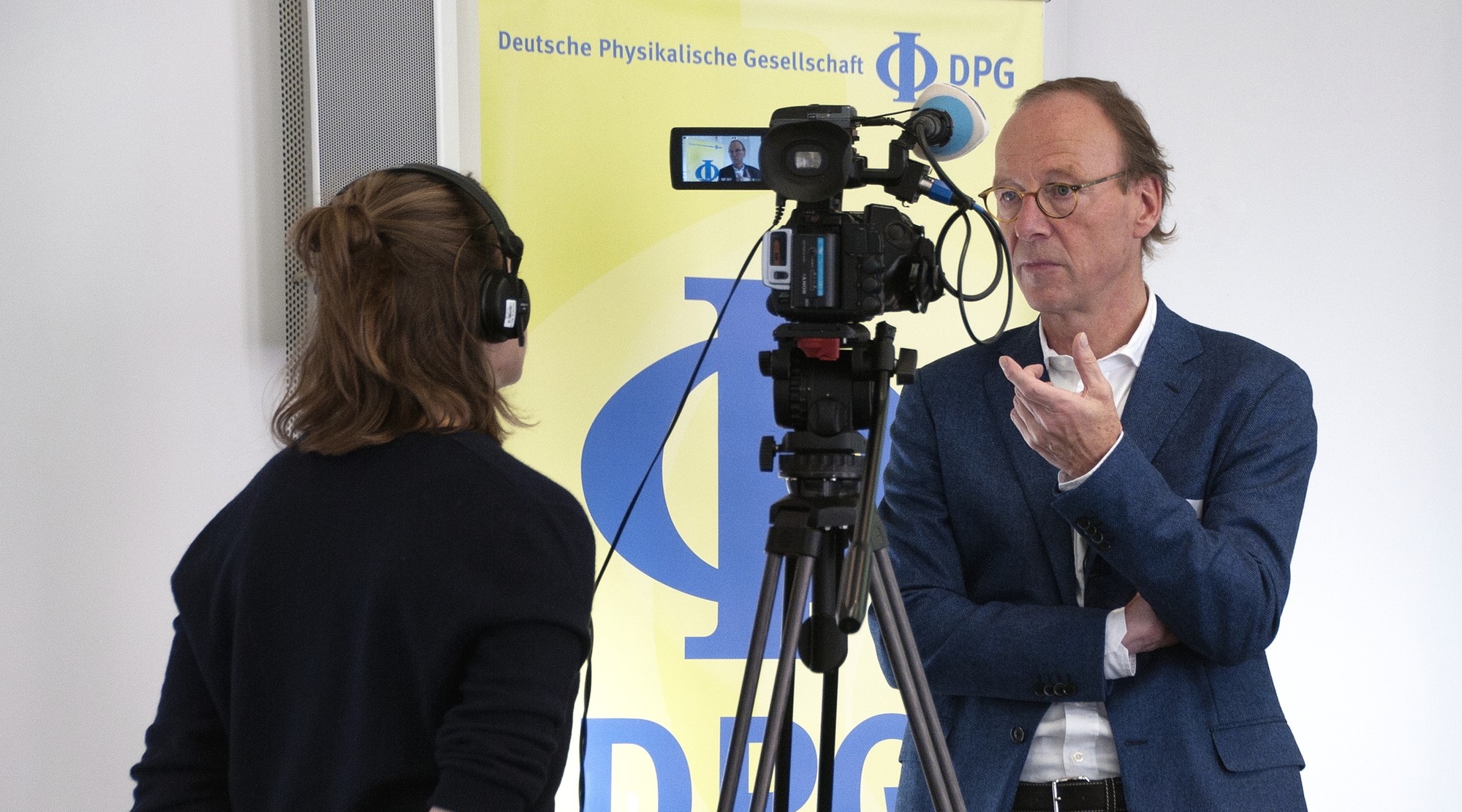 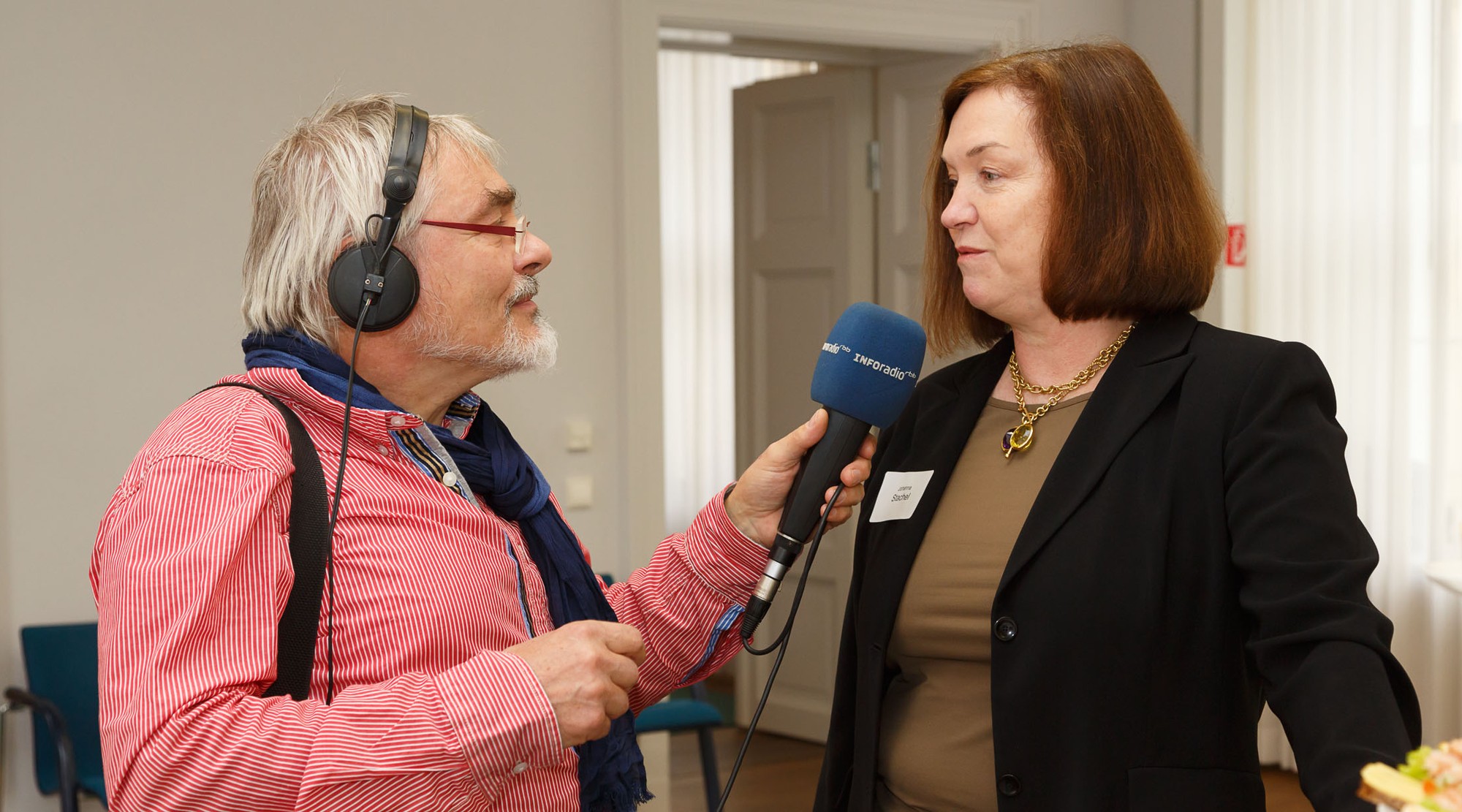 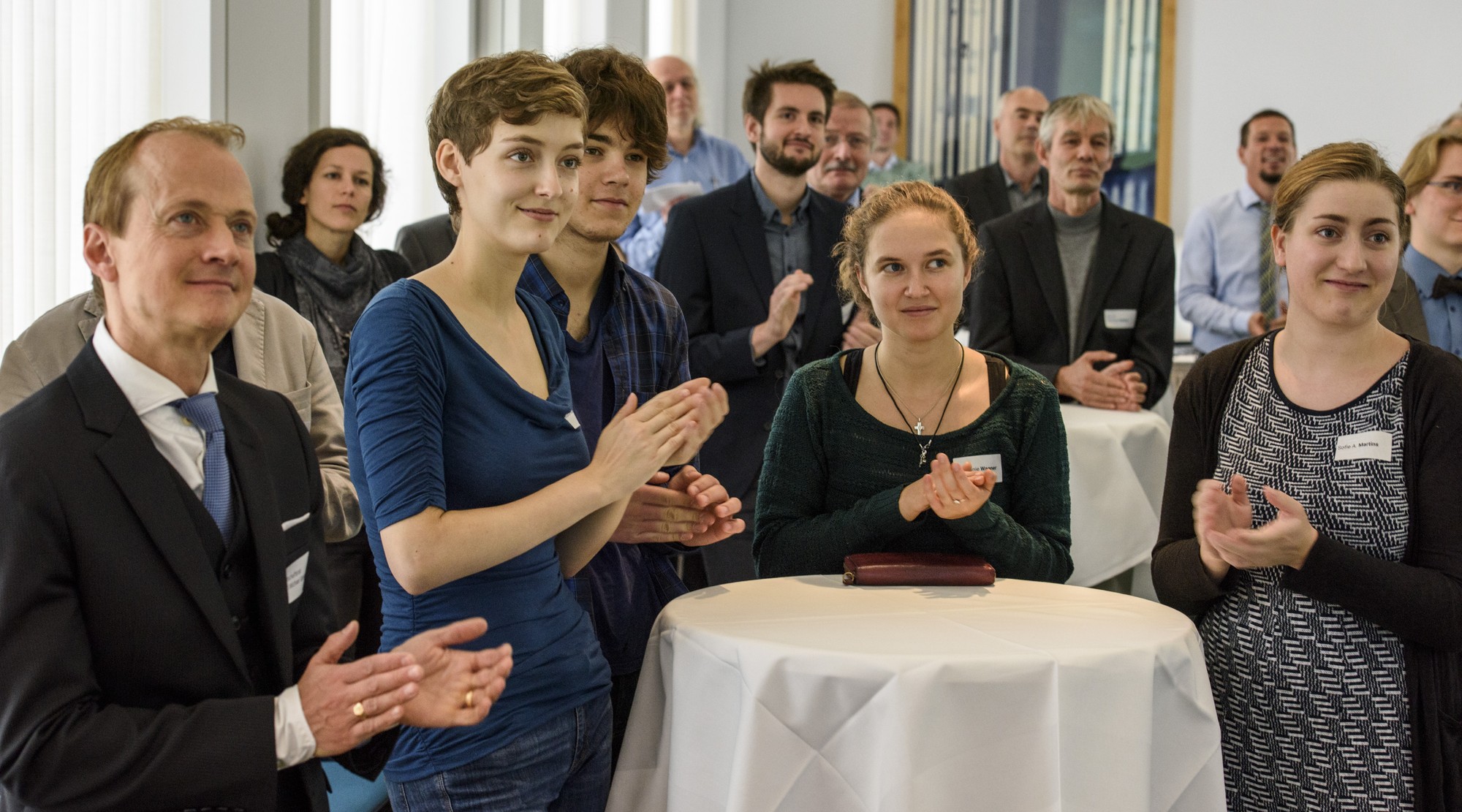 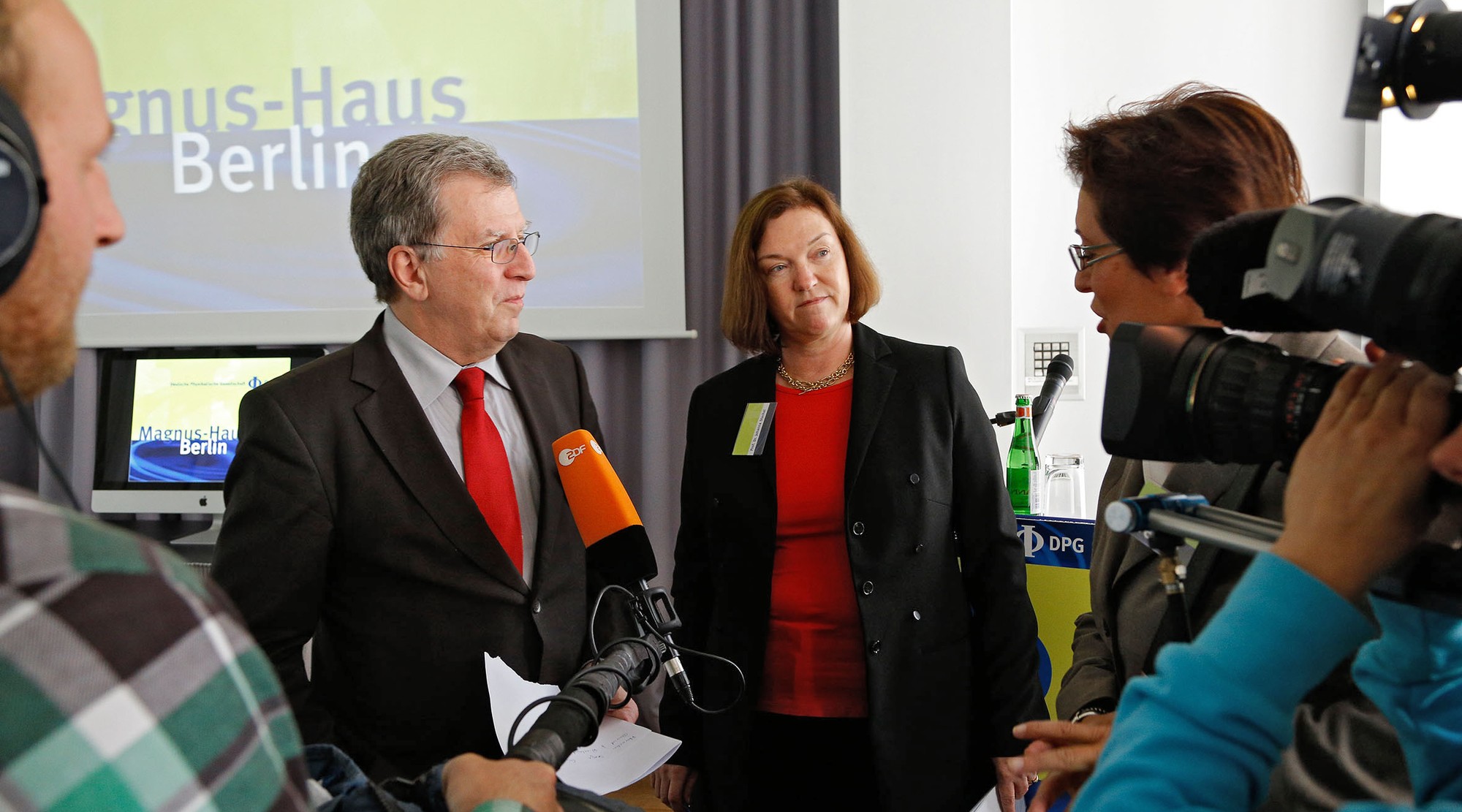 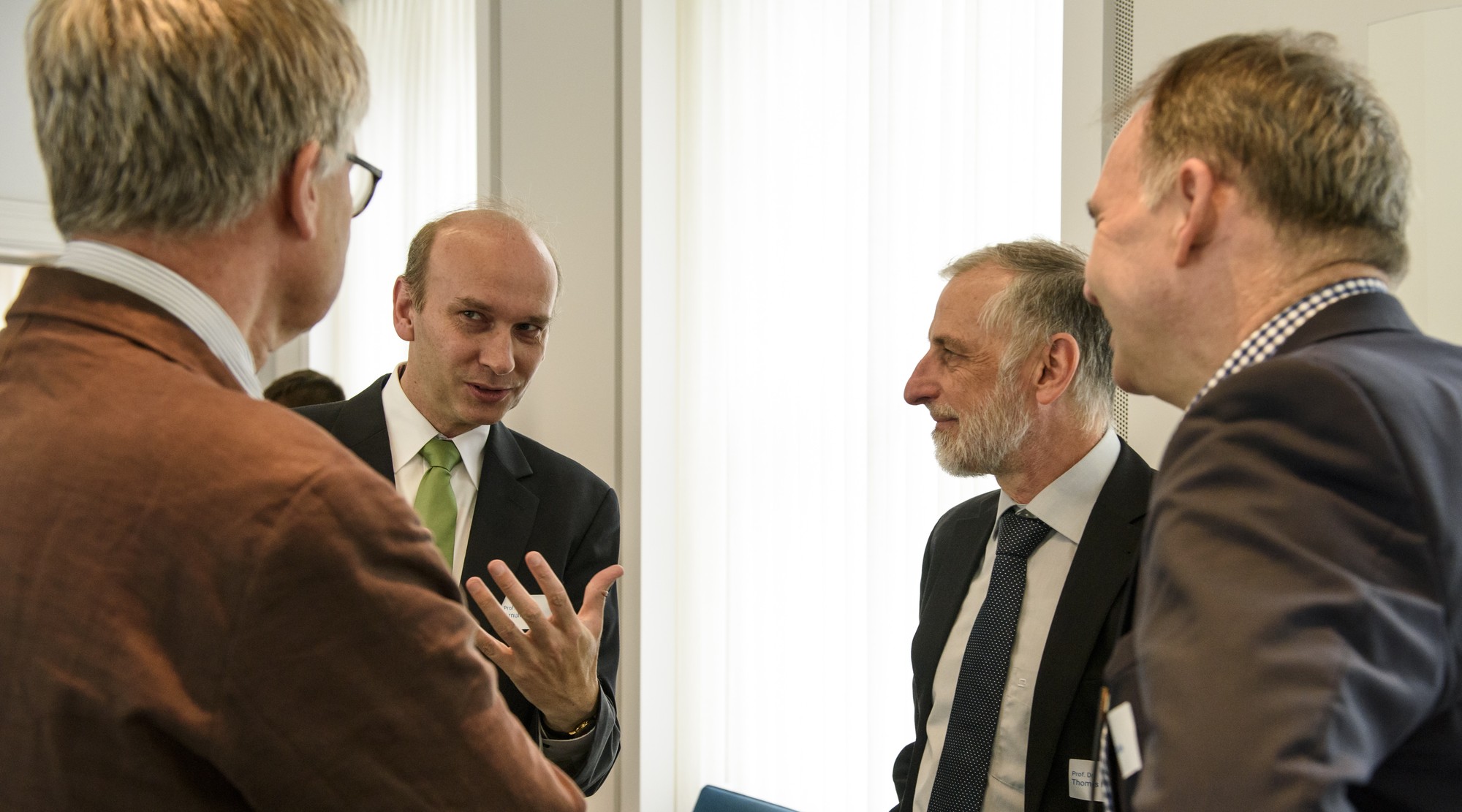 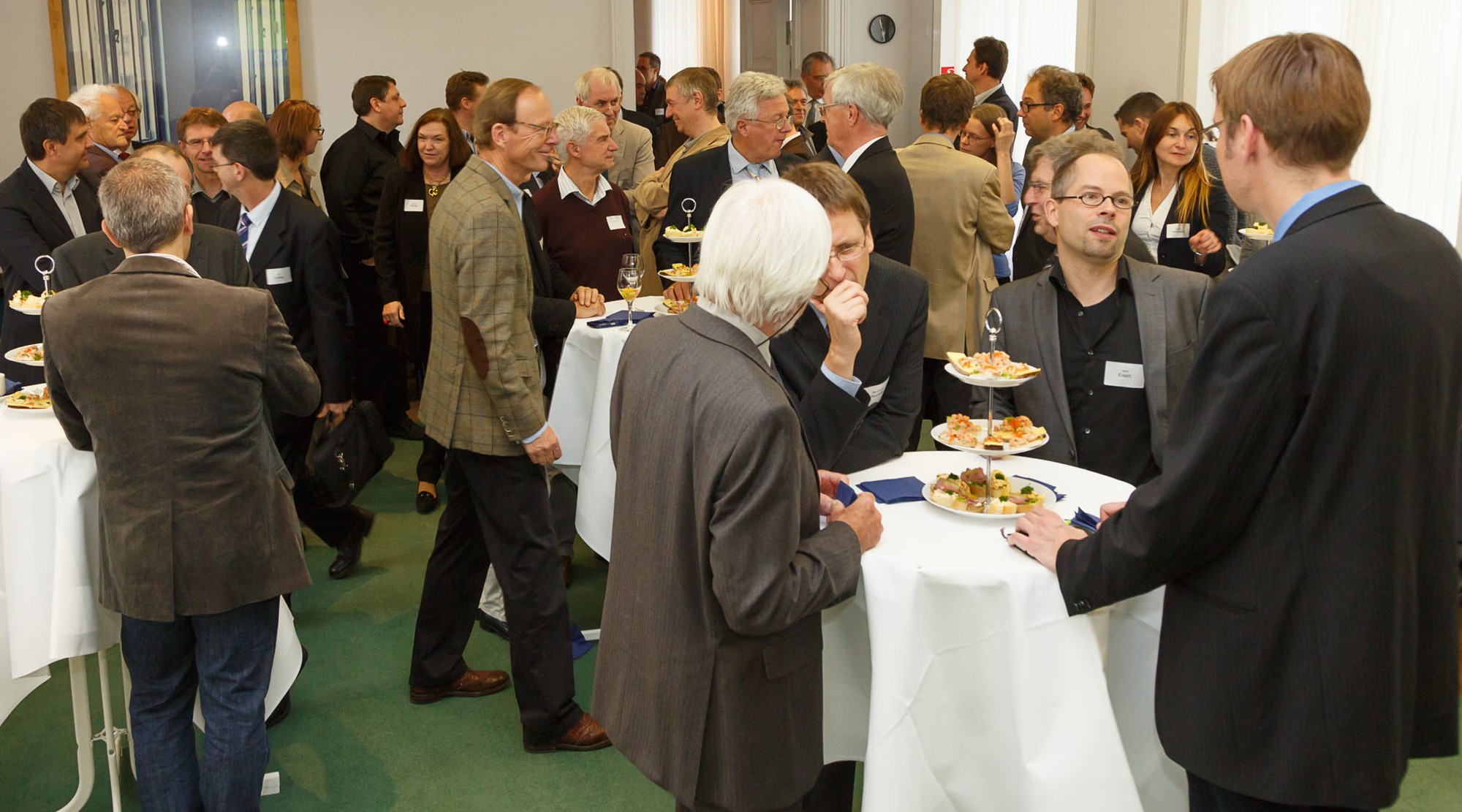 Every year, the event "Live aus Stockholm" reports from Stockholm to the Berlin Magnus-Haus for the announcement of the Nobel Prize in Physics. The event of the German Physical Society offers media representatives and scientists the opportunity to follow the announcement together on screen and to discuss and classify the results straight after it. One-on-one conversations with experts from the rewarded physical field support the journalists to understand the complex topics of the laureate's research.
In the following live broadcast of a member of the Nobel Prize committee in Stockholm the participants get further background information and hear first-hand about the reasons of the jury for rewarding the current winners. Comprehensive information which is receiving big response: nationwide German magazines, newspapers, TV- and radio stations have reported in detail from Berlin. iserundschmidt created the event in collaboration with the German Physical Society and was responsible for its implementation.